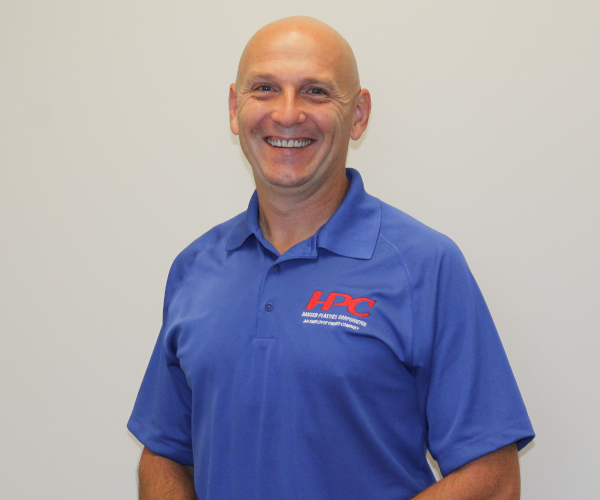 Get news from Hansen Plastics Corporation in your inbox.

By submitting this form, you are consenting to receive marketing emails from: Hansen Plastics Corporation, 2758 Alft Lane , Elgin, IL, 60124, US, https://www.hansenplastics.com/. You can revoke your consent to receive emails at any time by using the SafeUnsubscribe® link, found at the bottom of every email. Emails are serviced by Constant Contact.